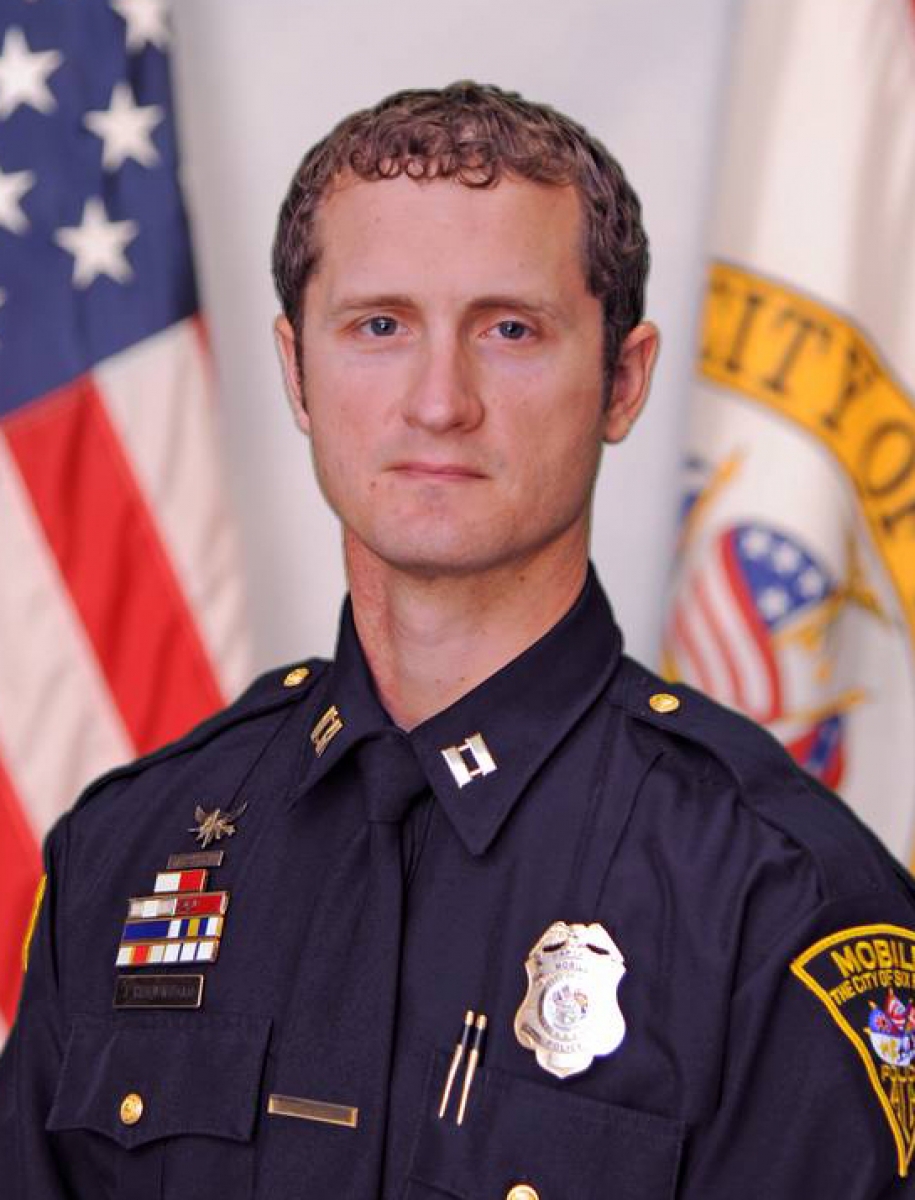 Downtown Mobile is comprised of a central business district, an entertainment district, city parks and several residential areas. Events are held nearly every day throughout the year including conventions, concerts, art shows, markets and, of course, the largest celebration in Mobile – Mardi Gras.

With the expanded precinct, businesses and residents have community policing from officers on horseback, bike, foot and Segway patrols.

Central Precinct is commanded by Captain James Cunningham and two shift lieutentants, Lieutentant Sean Fisher and Lieutentant Lee Laffitte. They work closely with the downtown community. The officers assigned to Central Precinct are charged with ensuring downtown Mobile is a safe place to work, play and shop.

Captain James Cunningham received a bachelor’s degree in Criminology / Criminal Justice from Auburn University and a master’s degree in Criminal Justice Administration from Columbia Southern University. Cunningham joined the Mobile Police Department in November 2003. After graduating from the Mobile Police Academy, he was assigned to the First Precinct as a patrol officer.

During these assignments, Cunningham was recognized for his hard work and received the Meritorious Service Award, Chief’s Unit Awards, Life Saving Award, Chief’s Commendations, and Officer of the Month. 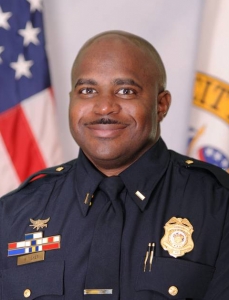 Lieutenant Sean Fisher proudly served in the United States Navy from 1996 to 2000. After earning the rank of E-4 as a third-class petty officer, Fisher exited the military with honorary discharge in pursuit of new endeavors. He became a Mobile police officer in 2005.

Fisher’s first assignment was First Precinct patrol. He received Officer of the Month in February 2007 for his proactive style of policing that resulted in the removal of large quantities of drugs from the streets. In 2008, he was transferred to Special Operations Jaguar Detail, a street-enforcement unit responsible for apprehending violent offenders.

Fisher served in both Second Precinct and Fourth Precinct as a patrol squad supervisor. He was later assigned to work in Tactical Intelligence and the Narcotics Unit, which is where he gained his investigative experience. Most recently, Fisher served on the SWAT Unit as a team leader and was responsible for dealing with hostage situations, barricaded suspects and active shooters. He also carried out high-risk search and arrest warrants. 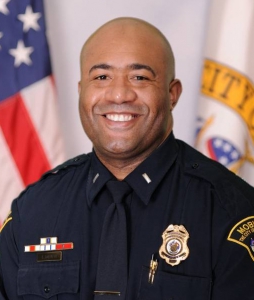 Laffitte has served in several units, including Community Policing, Field Operations, Special Investigation, and Intelligence. With experience gained both as an investigator and a supervisor, he will bring the techniques of intelligence-led policing to Central Precinct with the same enthusiasm and determination that earned him the Excellent Police Duty medal four times, the Chief Commendation medal four times, and the Chief’s Unit Award eight times. Lieutenant Laffitte also continues to engage with his community during his off-duty time by speaking at area churches and volunteering as a youth basketball coach.