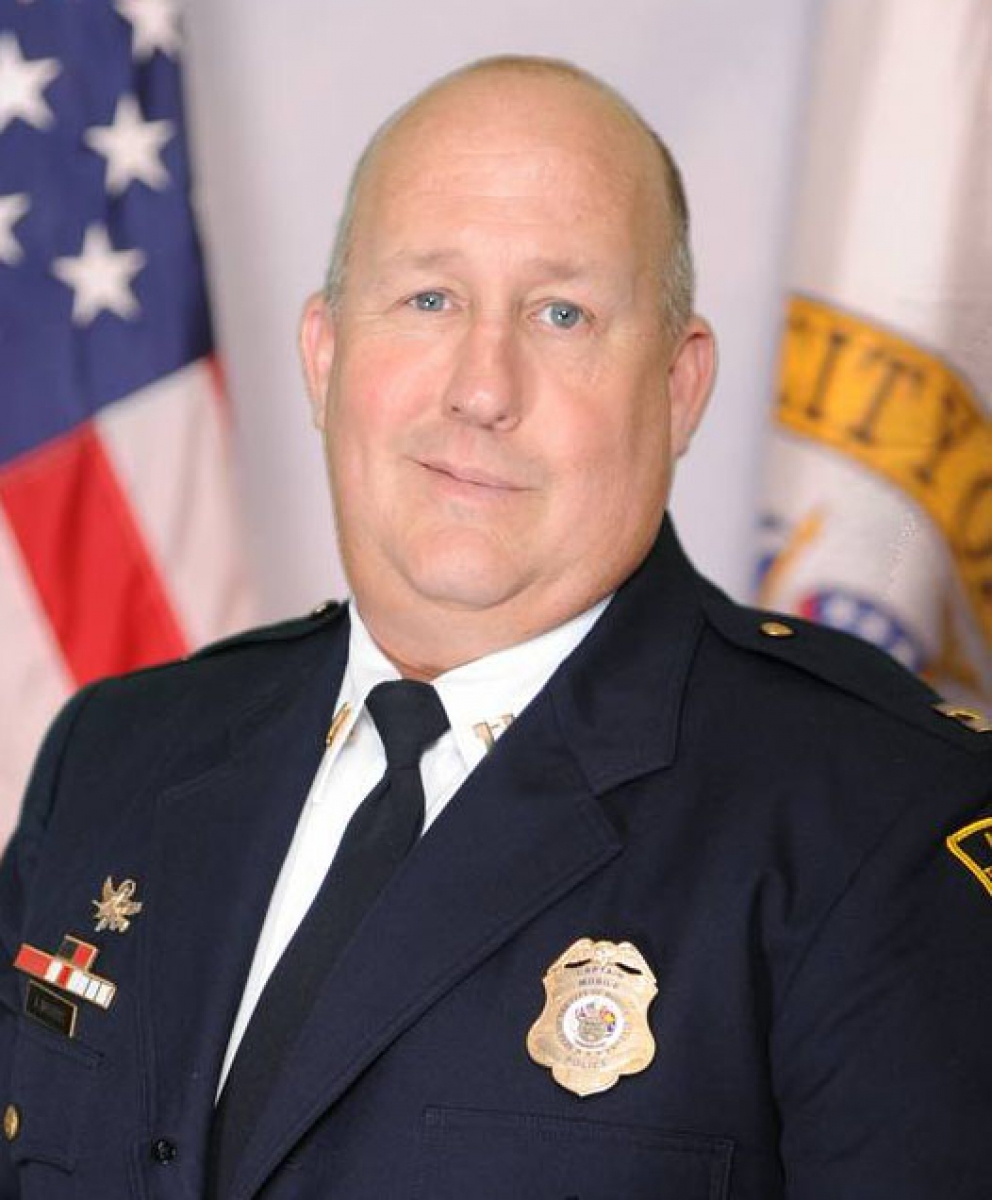 Welcome to the Second Precinct

The Second Precinct is commanded by Captain Kevin Rodgers.

The precinct is located at 5441 Highway 90 Suite 25. Our area of responsibility is from I-65 and Dauphin, west to Irvington, and south to the Dauphin Island Parkway area south of Laurendine Road.

ABOUT THE SECOND PRECINCT COMMANDER

Captain Kevin Rodgers is a 27-year veteran of the Mobile Police Department.  A native of Oklahoma, Captain Rodgers moved to Alabama after serving four years in the United States Marine Corps and completing his undergraduate degree in Law Enforcement Administration at The University of Oklahoma.

During his career, Captain Rodgers has worked in almost every division of the department.  He has worked in Field Operations as a patrol officer and in a Community Oriented Policing capacity, a sniper on the S.W.A.T. Team in Special Operations, and a supervisor in Criminal Investigations in both Assaults and the Sex Crimes Detail as well as Burglary. Additionally, he has served as commander of the department’s Planning and Budgeting Unit and commanded the Administrative Services Section.

Receive the latest crime stats for your area. Sign up for Captain Rodger's weekly e-newsletter.

Thanks for signing up!