MPD seizes over $250K worth of drugs, suspect arrested 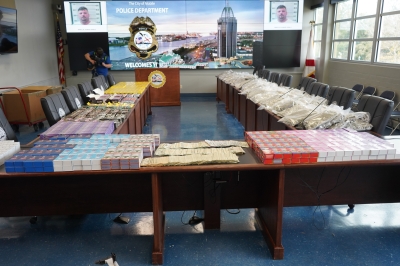 In a recent drug bust, the Mobile Police Department Narcotics/Vice Unit, in conjunction with the DEA, seized a street value of $257,570 worth of drugs. The suspect involved has been arrested. 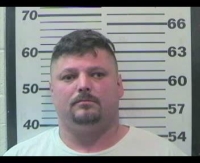 Howard Marks Jr., 36, is behind bars after investigators connected him to one of the larger drug busts in recent years. Marks has been charged with trafficking marijuana. He has a criminal history of manufacturing controlled substances, possession of controlled substances and robbery.

A total of $23,254 in U.S. currency was also confiscated. Below is a list of the drugs seized and the street value of each.

Homicide Investigation on the 5500 block of Vienna Venue