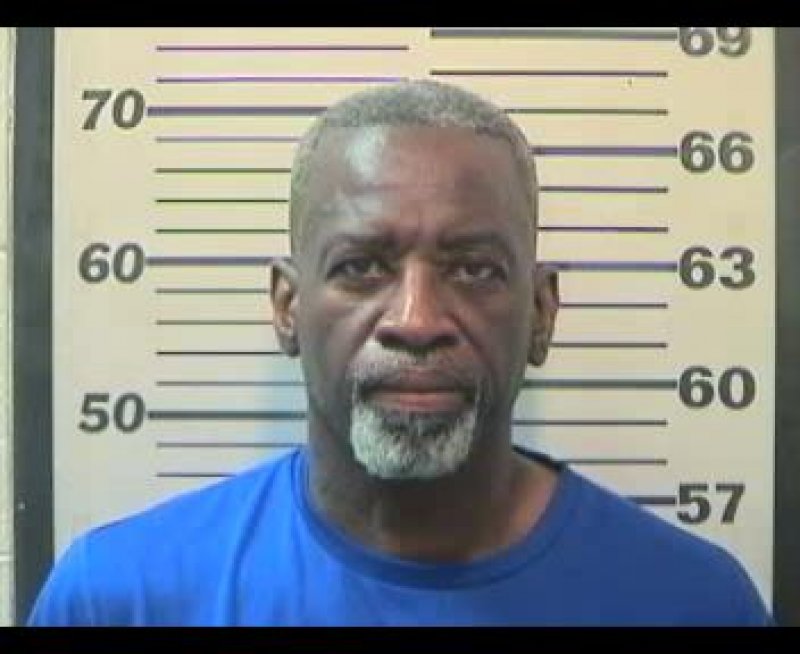 Adams was identified as the suspect after a multi-jurisdictional investigation was conducted involving several victims coming forward. The preliminary investigation suggests Adams contacted some of his victims through churches in Citronelle, AL, and Waynesboro, MS.  Investigators believe there are possibly more victims.