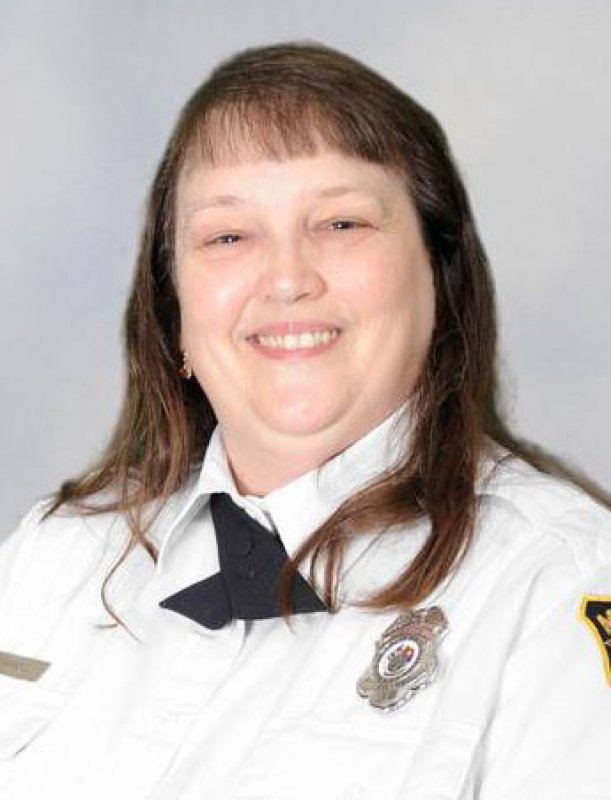 The Mobile Police Department honors Carol Carroll with the Civilian Employee of the Month Award for December 2018. Serving as a public safety dispatcher since November 2011, Carroll is commended for her role in keeping the community safe. She is recognized for helping officers in the field quickly apprehend a burglary suspect.

On Dec. 14, 2018, Carroll was assigned to the Fourth Precinct dispatch channel. She received a call at 10:14 a.m. with information that three suspects were breaking into a residence at the 9200 block of Homestead Court. She immediately dispatched units to the call giving them all the pertinent information.

After verifying vehicle description with the complainant, she provided it to the units. Once determined the vehicle was stolen, Carroll also updated the units with that information.

Officers continued to pursue the suspects as Carroll continued to provide all the information she was receiving from several screens called in by various citizens.

When officers spotted the vehicle involved in the burglary, they followed it into the Glen Arbor apartment complex. The driver struck another vehicle and then a tree bringing the vehicle to a stop.

Three armed male suspects exited the vehicle and fled on foot into the wood line. Approximately two hours later one suspect was seen exiting the wooded area. He was captured and arrested.

Corporal Judd Crepeau is Officer of the Year