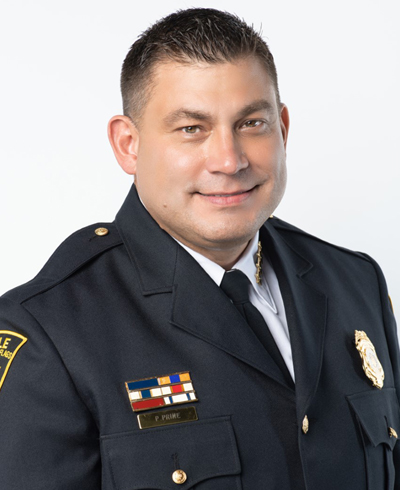 Chief Paul O. Prine was born and raised in Prichard, Alabama and graduated in 1990 from C.F. Vigor High School. He is married to Kay Sayasane Prine of 26 years and has three beautiful children. He attends Calvary Temple Assembly of God Church and teaches Wednesday night bible study.

He has more than 26 years of law enforcement experience. He started his career with the Chickasaw Police Department in 1995. He was accepted into the Mobile Police Academy in 1997 whereby he graduated at the top of his class earning the Academic Award, The Chief’s Overall Excellence Award, and was nominated by his peers to be the class president.

In October 2001, he responded to a domestic call where he was shot multiple times in the line of duty. He sustained life-threatening injuries. After returning to duty, he subsequently earned his bachelor’s degree in Business Administration and received his graduate degree in Criminal Justice.

Chief Prine has served in many areas of the Mobile Police Department to include Patrol Services, Ranger Unit-Public Housing-Community Patrol, Criminal Investigations, FBI Violent Crimes Task Force, Major Crimes Unit, Narcotics and Vice Unit, the Mobile County Drug Task Force (Gulf Coast H.I.D.T.A.), and Field Operations. He was promoted to the rank of captain in October 2013, whereby he assumed command of Precinct Three. In October 2020, he was promoted to the rank of major where he commanded the Field Operations Division. 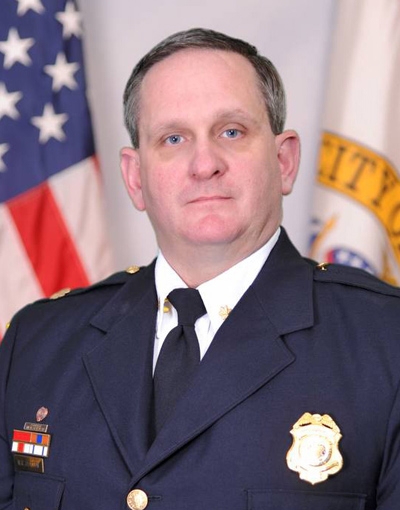 Chief William R. Jackson is a 26-year veteran of the Mobile Police Department. He began his career as a police cadet in September 1995 and has progressed his way through the ranks. For the past three and a half years, he has served at the rank of major, commanding the Field Operations Division and most recently he commanded the Investigative Operations Division. Throughout his career, Chief Jackson has supervised or commanded in areas of patrol, criminal investigations, traffic safety, narcotics & vice, and for several years worked as a task force officer on the DEA Drug Task Force.

Growing up in Chickasaw, Ala., he attended C.F. Vigor High School. Following his dreams and in his father’s footsteps, he joined the Mobile Police Department not long after graduating high school and began his service to the city. Chief Jackson went on to earn a bachelor’s degree in business administration and a master’s degree in criminal justice from Faulkner University. He is married to Ashley, and is an extremely proud father of three daughters and one step-daughter.

Chief Jackson has been the recipient of the Wounded in Service award, multiple Chief’s Unit awards and received the Officer of the Month award following his very first month as a solo police officer in 1997. He is a member of the International Association of Chiefs of Police, the FBI – Law Enforcement Executive Development Association and has previously served as a board member for the Mobile Police & Fire Pension Board. 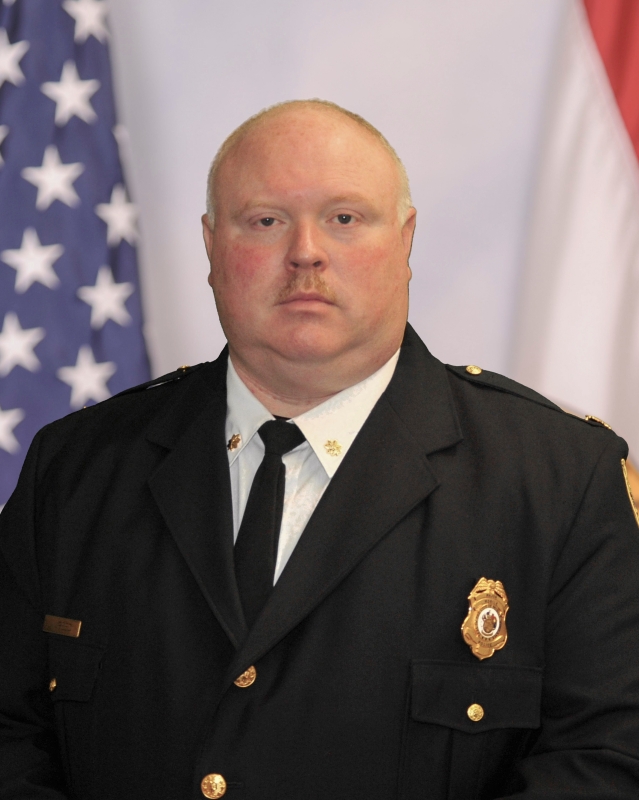 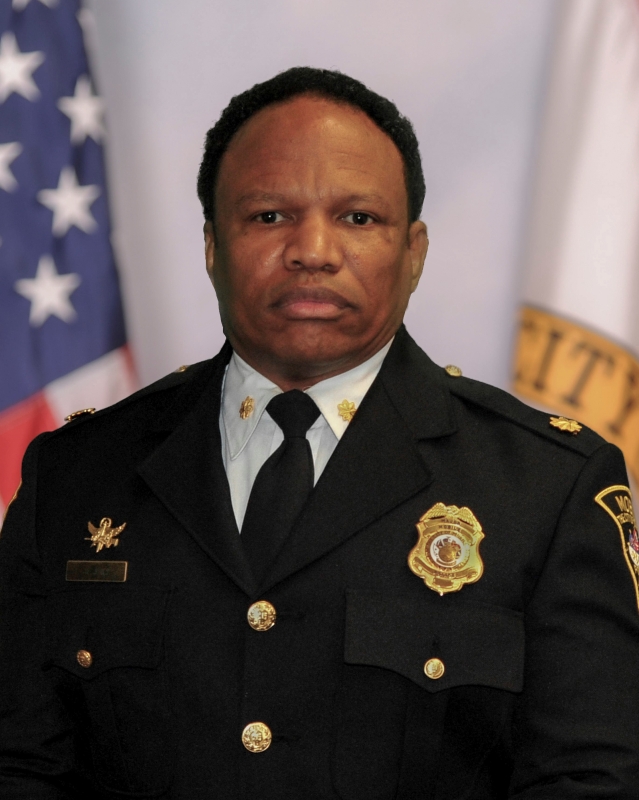 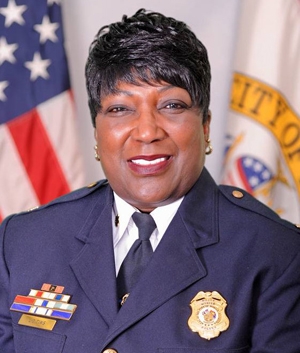 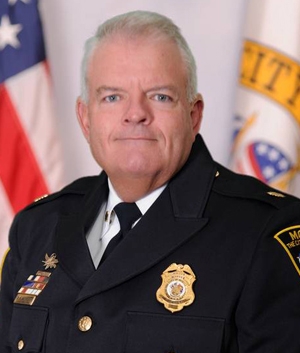