Quentin Washington served in the United States Army for nearly 17 years, including serving in Desert Storm. During his military career, he became an Army recruiter. On Feb. 1, 2012, he was found shot to death. 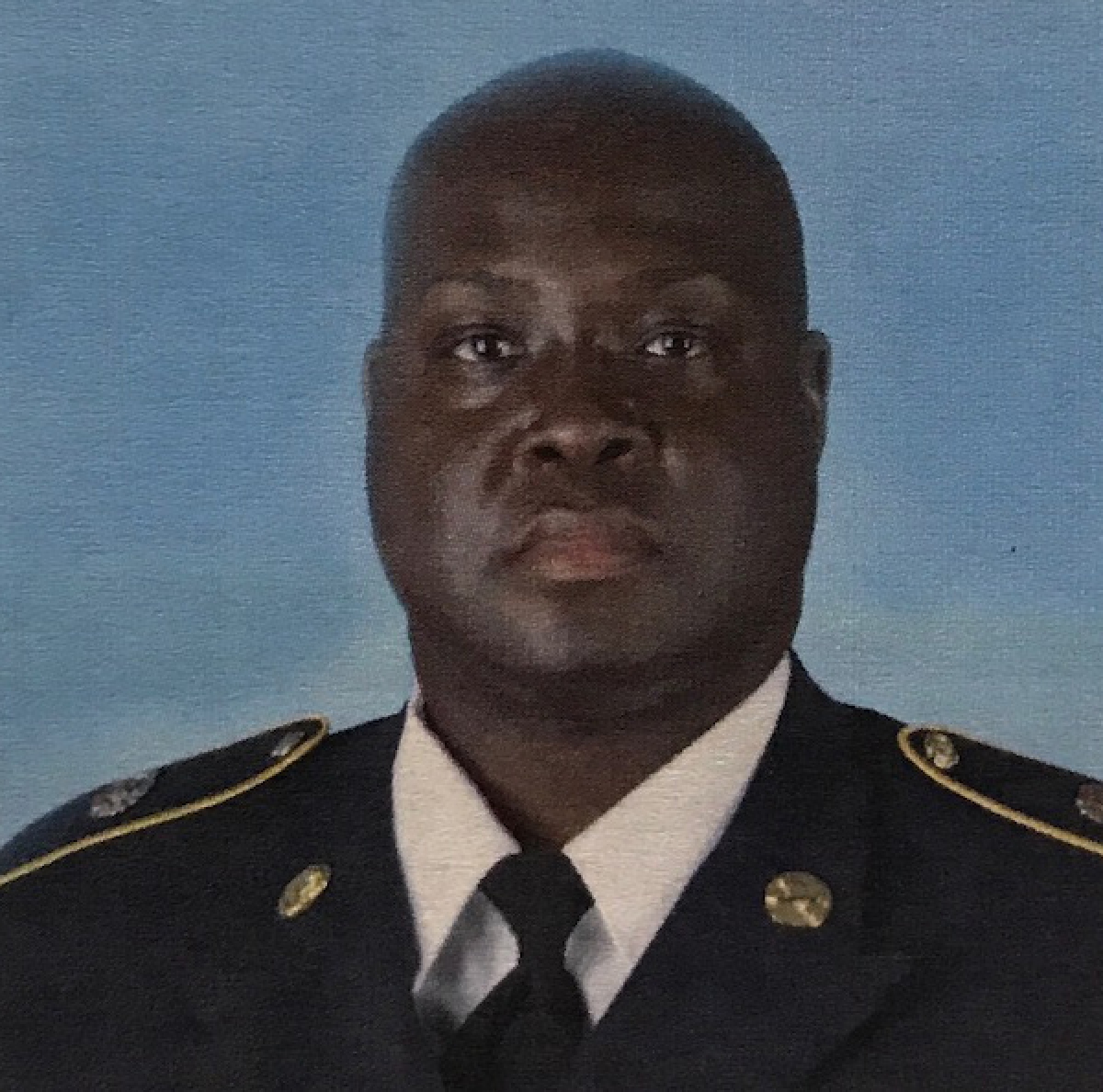 The family doesn't know why their loved one was killed. But they are asking for the public's help to solve his murder case. Anyone with information to help homicide detectives identify and locate the person(s) involved should call CrimeStoppers at 251-208-7000. An award up to $1,000 will be given for information that leads to an arrest.

On Wednesday, Feb. 1, 2012 at approximately 5:45 p.m. police responded to the 1600 block of Donham Drive for a report of a man down in the garage of a residence. Upon arrival, officers discovered 35-year-old Quentin Washington with a gunshot wound. Mobile Fire-Rescue pronounced the victim dead on the scene.