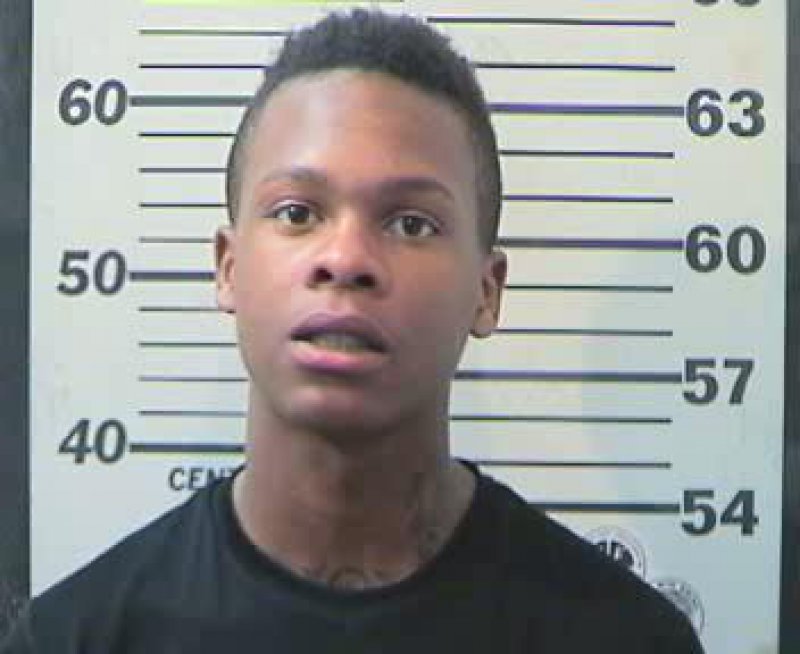 The Mobile Police Department has arrested a Murphy High School student for shooting a gun on campus. The investigation revealed that Jonah Neal, 16, pointed the gun at school administrators and other students in the school before going outside and firing all the rounds in the air.

No one was injured. Neal faces a number of charges that include reckless endangerment, menacing, certain persons forbidden to carry a firearm, and fourth-degree receiving stolen property. He will be charged as an adult.

The gun used by the student was confirmed stolen out of Saraland.

Murphy High School was on lock down for a few minutes during the apprehension of the suspect.