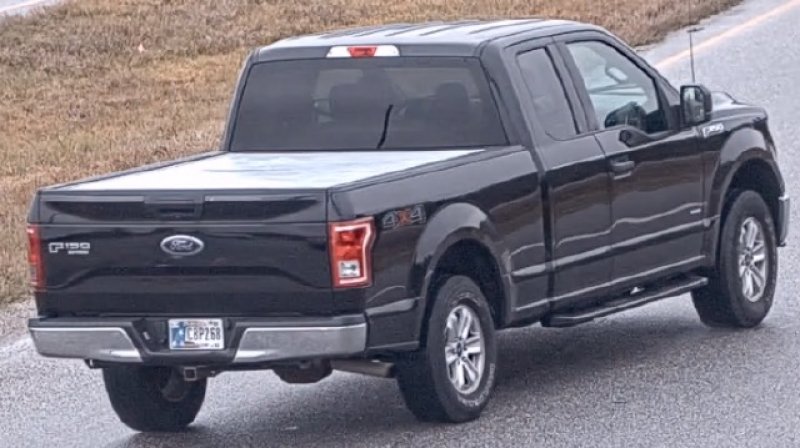 The Mobile Police Department needs the public’s help to locate a suspect on the run wanted for breaking into a woman’s home and sexually assaulting her on Christmas Day. Through items recovered at the scene, 50-year-old Todd Alan Overstreet has been positively identified as the suspect.

On Friday, December 25, 2020 at approximately 7:30 p.m., Overstreet broke into the woman’s home while she was away and upon her return he approached her armed with a gun and sexually assaulted her. The incident took place in the Country Club Village area of Mobile, Alabama. Overstreet was a stranger, not known to the victim.

On New Year’s Eve, Overstreet stole a vehicle from Daphne, Alabama. The vehicle is a black 2017 Ford F-150 4x4 with Indiana Tag #CBP268. Investigators have determined that Overstreet has ties to Tennessee, Florida and Mississippi and believe he may be headed to one of those states.

Overstreet is a white male with green eyes, 5 feet and 5 inches tall and weighs 200 pounds.

He is considered armed and dangerous.

Anyone with information on where Overstreet can be located is asked to call Mobile Police at 251-208-7211.