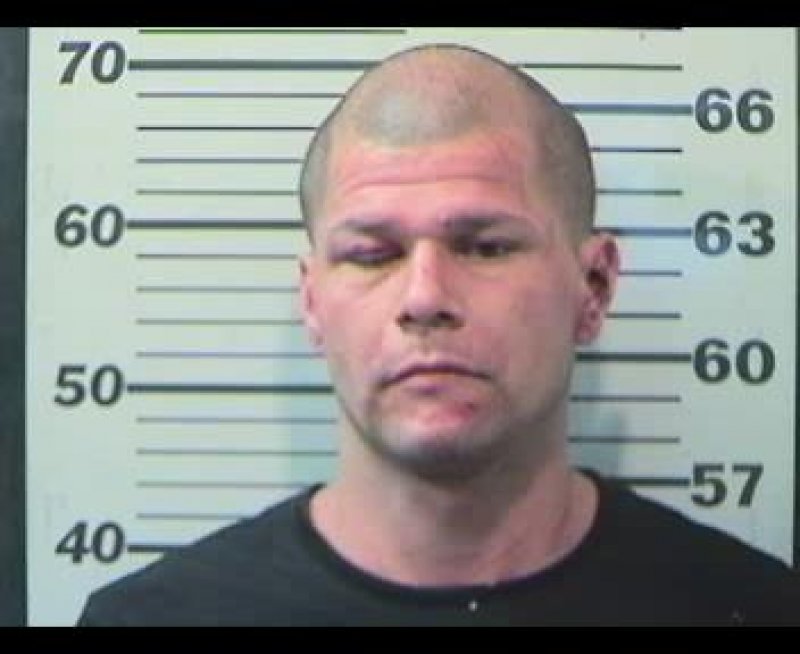 Mobile Police need the public's help in locating armed and dangerous suspect Tommy Leon Goleman, 32, wanted on several arrest warrants. Police are asking residents in the area of Knollwood Drive, Girby Road, Lloyds Lane, Hillcrest Road, Nevis Road and other surrounding areas to be on the lookout for Goleman.

On Thursday, April 18, 2019 at approximately 8:10 p.m., police responded to Pronto Pawn located at 4073 Government Blvd. in reference to a suspect at the location wanted on multiple arrest warrants.

Upon arrival, officers spotted a black vehicle being driven by Goleman. Officers activated blue lights and sirens and attempted to pull over the vehicle. Goleman sped off leading officers on a chase. Officers pursued the vehicle to the area of Holden Drive at Oak Ridge Avenue where Goleman pulled into a driveway. Goleman and the front seat passenger both exited the vehicle.

Goleman fired multiple gunshots at the officers as he exited and fled. Officers returned fired but no one was injured. The passenger, identified as 32-year-old Antonio Nettles, was apprehended a short time later and arrested.

Goleman has active arrest warrants out of the Baldwin County Sheriff’s Office for probation violation and escape first degree. He is wanted out of Bayou La Batre for theft of property third degree. Goleman also has an inmate advisory for burglary third degree.

Goleman should be considered armed and very dangerous. He is 5 feet and 7 inches tall and weighs 157 pounds. If Goleman is spotted, please call police immediately at 251-208-7211.

UPDATE 4/19/19 1:40PM: Goleman has been captured and is in police custody. He faces attempted murder charges.