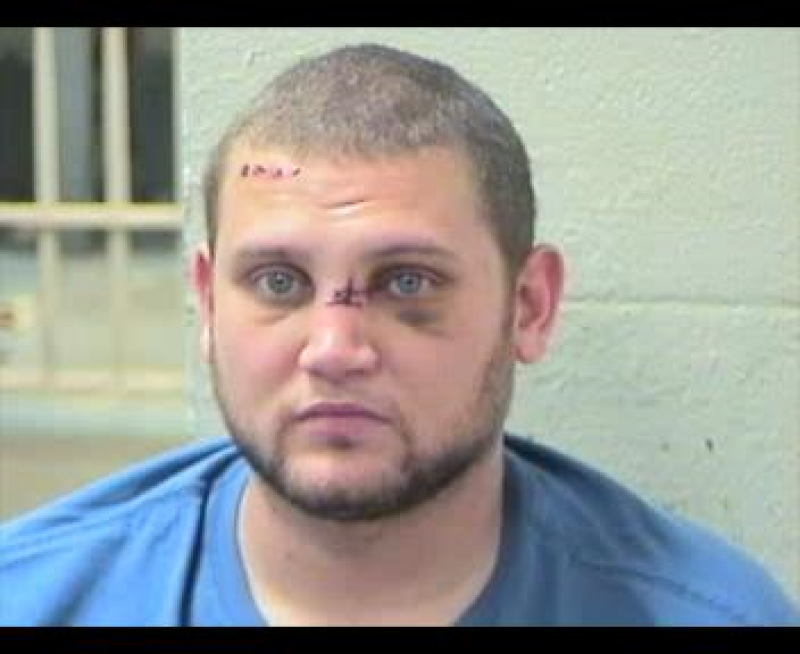 Mobile Police have arrested the man who took the life of 71-year-old Charlotte Skoda in a head-on collision Tuesday morning, Oct. 16, 2018. Baly Hobson, 25, was taken into police custody following the traffic crash but had to be transported to the hospital due to the injuries he sustained.

Police responded to Walmart located at 685 Schillinger Road around 6:45 that Tuesday morning in reference to a domestic violence complaint. Upon arrival, officers discovered Hobson had fled in a red vehicle traveling south on Schillinger Road. He crossed over the center lane and struck Skoda's vehicle causing a crash with injuries.

Hobson then robbed a second victim of his vehicle, who stopped to help.

During the investigation, officers were advised that Skoda died as a result of her injuries from the crash.

Officers were able to locate Hobson and take him into custody.