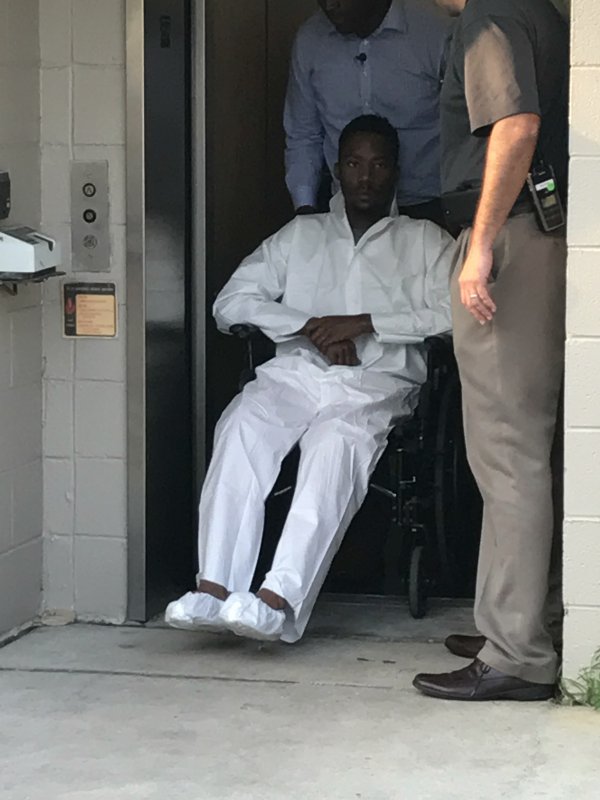 On Tuesday, September 12, 2017 at approximately 12:26 a.m. police responded to the 400 block of Gulfwood Drive East in reference to one down. Upon arrival, officers entered the residence and located two deceased males, identified as 28-year-old Brandon Cadwell and 31-year-old Reginald Crenshaw, shot to death.

After this case was presented to a grand jury, Larry Jackson and Treshun Hughes were both indicted for capital murder.

On Thursday, December 20, 2018, Hughes was located and arrested, and Jackson turned himself in at Metro Jail.

A third arrest was made on March 10, 2020. Police arrested 24-year-old Joshua Williams III. Williams was charged with four counts of capital murder.