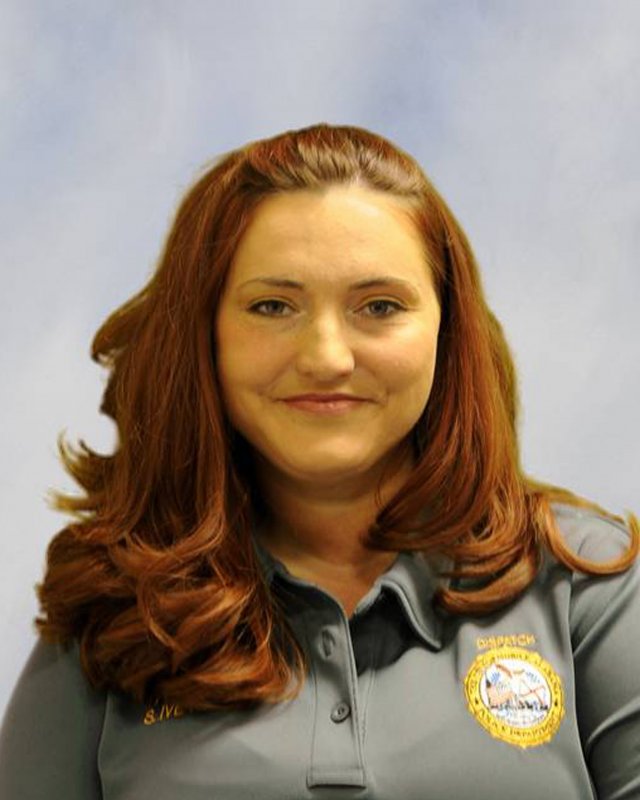 The Mobile Police Department has named Sheena Ivey the Civilian Employee of the Month for October 2020. Hired six years ago, Ivey is a public safety dispatcher II for the Communications Unit as well as a communications training officer entrusted with the training of new personnel.

She is commended for her attention to detail and ability to multi-task and relay a wealth of information to numerous units. Ivey is recognized for assisting officers in their response to a shooting that occurred on the roadways.

Ivey quickly dispatched units to the McVay Drive location and advised units of all the updates. The shooting suspects were going toward Navco Road. They were shooting at a vehicle occupied with a female driver and children. A call taker was on the line with a citizen who was following one of the suspect sand providing updates.

The suspect then made a right on McVay Drive passing Greenbrier Drive with a direction of Darwood Drive. At this time, Ivey received a call about a shooting on northbound I-65 between I-10 and Government Boulevard. She immediately notified units and the precinct supervisor that a male suspect occupying a burgundy Dodge Charger was shot.

Also, a suspect driving a white sedan had wrecked. Another call came in advising of a traffic accident with injuries on Exit 1 I-65 at Government Boulevard. A vehicle, with the same description, had hit a guard rail.

A unit advised that he was on northbound I-65 with a purple Dodge Challenger and that the victim of the shooting was taken by private vehicle to a medical facility in another Dodge Challenger. The victim’s injuries were non-life threatening.

During this time, two additional calls came in referencing a vehicle leaving the scene of an accident on northbound I-65 between Government Boulevard and I-10 involving a white Chevrolet Malibu and a purple Dodge Challenger. There were numerous other calls coming in that were possibly related.

Ivey made sure all the units and the supervisor were immediately updated with all vehicle descriptions and direction of travel. Throughout these calls, she remained calm and focused.