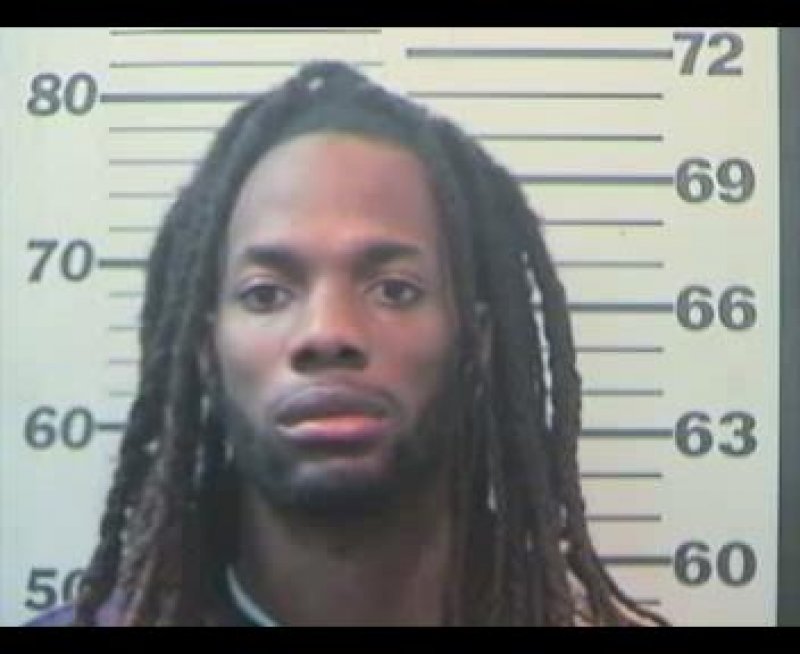 The Mobile Police Department Robbery Unit has arrested three suspects found connected to the Brinks heist including the driver of the Brinks truck. The robbery happened at the Chevron gas station at 4426 Higgins Road on Tuesday, January 5, 2021 around 7:30 a.m.

The involved suspects who took money from the Brinks truck were driving a blue 2010-2012 Infinity G37 with sunroof and aftermarket black rims. The vehicle was located Friday, January 8, 2021 and hours later the suspects were located.

Investigators determined that 25-year-old Jonah Bessard, the Brinks driver, was tied directly to the crime. His charges are two counts of theft of property first degree and theft conspiracy first degree. 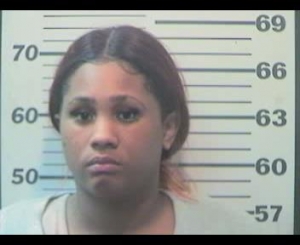 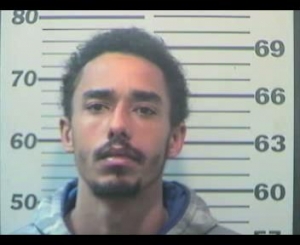