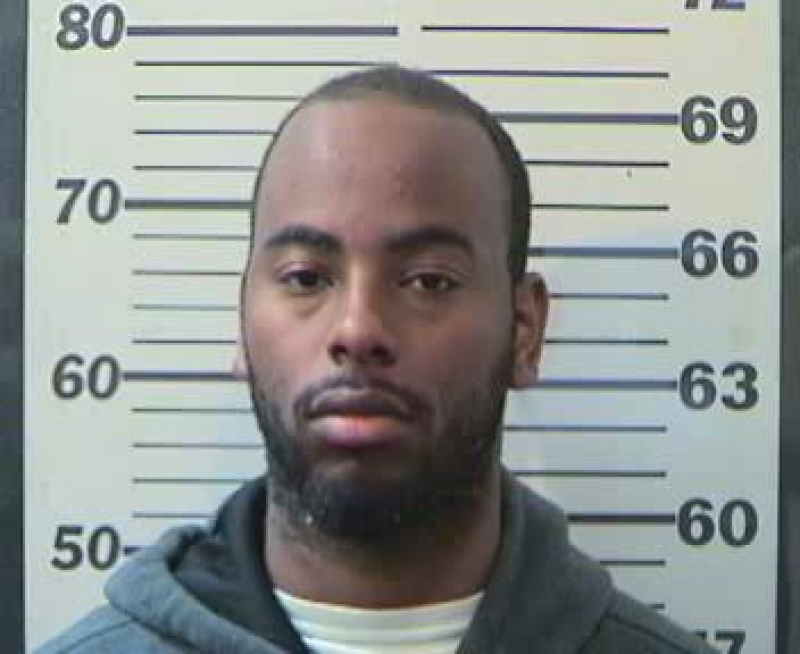 Mobile police have made an arrest in the recent Walgreens’ robbery. Investigators identified 26-year-old Reginald Howell as one of the three suspects connected to the incident. Howell is charged with first-degree robbery.

On Thursday, Jan. 25, 2018 at approximately 11:45 p.m., three male suspects pried open the door of the Walgreens located at 5705 Cottage Hill while the business was closed but employees still inside. The suspects were armed with a tire iron, crowbar, sledge hammer and revolver.

Two of the suspects held employees at gunpoint while the third suspect made his way to the pharmacy. One employee was able to get inside the pharmacy and shut the door before the suspect could get back there but the door did not lock. The suspect attempted to force his way inside by striking at the employee several times while she was behind the door but she held the door closed.

Up front, the two suspects demanded money from the safe but the employees refused to tell its location. An employee was able to dial 911, at which point the suspects left the location in a dark colored 4-door sedan, only taking the employee’s cell phone.

In a Mobile County Sheriff’s Office case, Howell was found connected to the burglary of the Walgreens located at 9179 Moffett Road that occurred May 1, 2017 around 1:40 a.m. During this incident, two suspects entered the business wearing gloves and ski masks. One of the suspects was armed with a crowbar and the other suspect had a sledge hammer. The suspects forced their way into the pharmacy and took prescription medications.

During search of the vehicle, an article of clothing was found which came back as a match to Howell. At that time, a warrant was issued for his arrest. Howell also faces a burglary third degree charge.

“Through Howell’s arrest, we received information that may lead to the arrest of the others involved in the robbery,” said Major Philip McCrary of the MPD Investigative Operations Division.

The Walgreens’ investigations have been a collaborative effort between the Mobile County Sheriff’s Office and the Mobile Police Department.