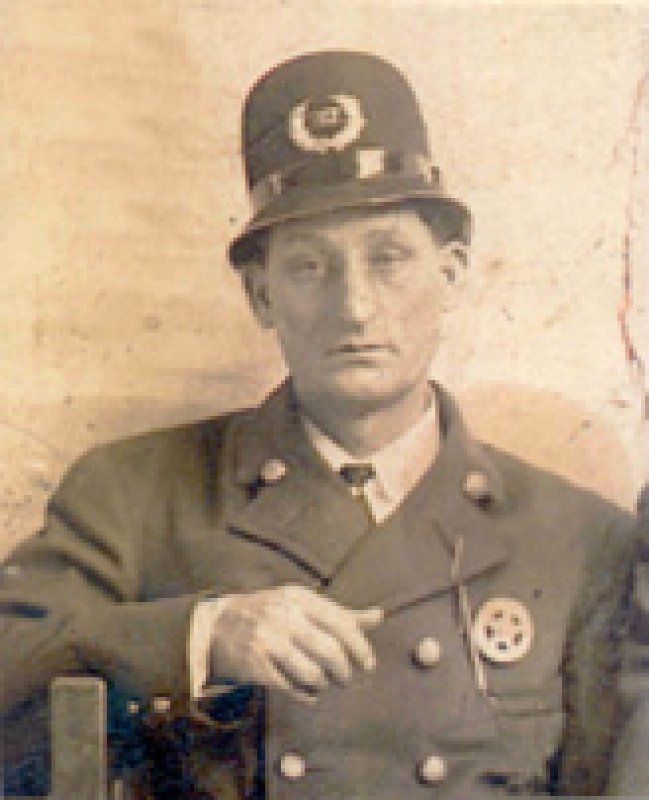 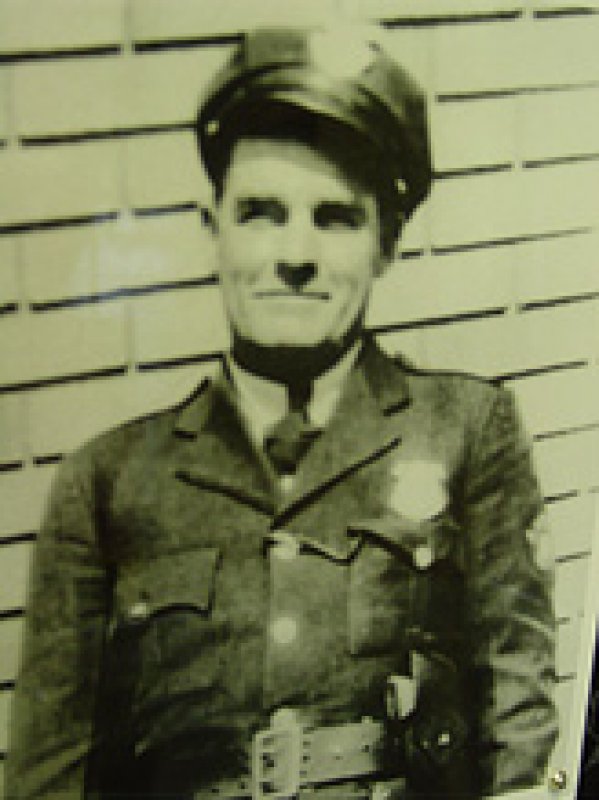 Two police officers killed in the line of duty during the early 1900s will finally have markers on their graves. A dedication ceremony will be held at Magnolia Cemetery, 1202 Virginia Street, on Friday, October 16 at 4 p.m.

Officer Christopher M. Dean was shot and killed on January 22, 1926 while checking on four suspicious men in his beat. Officer Dean suffered multiple gunshot wounds. He never had the chance to draw his own weapon.

Officer W. F. “Happy” Murphy, a motorcycle traffic officer, was shot and killed on October 18, 1929 after stopping a speeding vehicle on Broad Street near Conti Street. The vehicle was later found in Picayune, Mississippi and turned out to be stolen.

The officers’ families were never able to afford a grave marker. Upon a request made by the Family of the Fallen, Pine Crest Funeral Home donated the markers for both fallen officers’ graves.  And, Friends of Magnolia Cemetery waived the usual fee to install the markers.

The nephew of Officer Dean plans to attend the dedication ceremony. Police Chief Battiste will also be present.