Officer Involved Shooting on the 1300 block of Duval Street 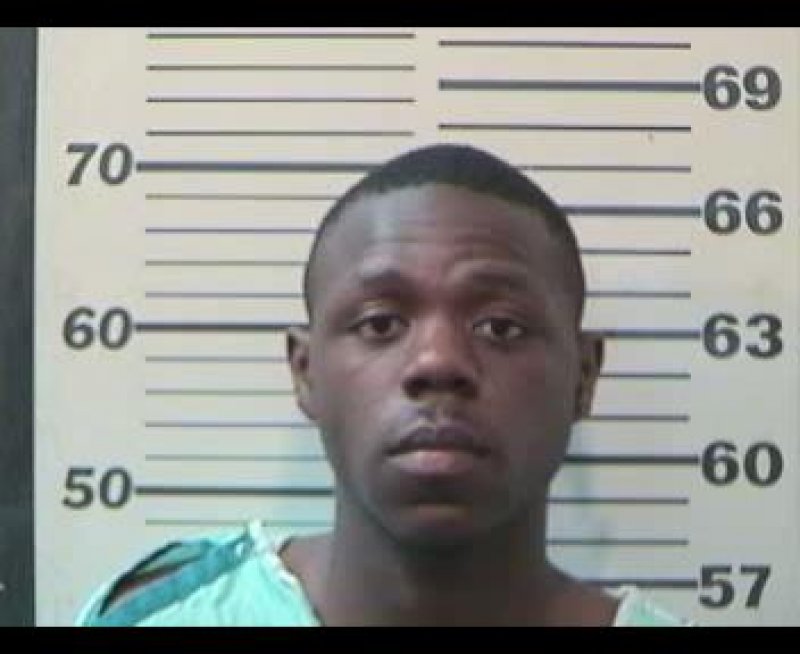 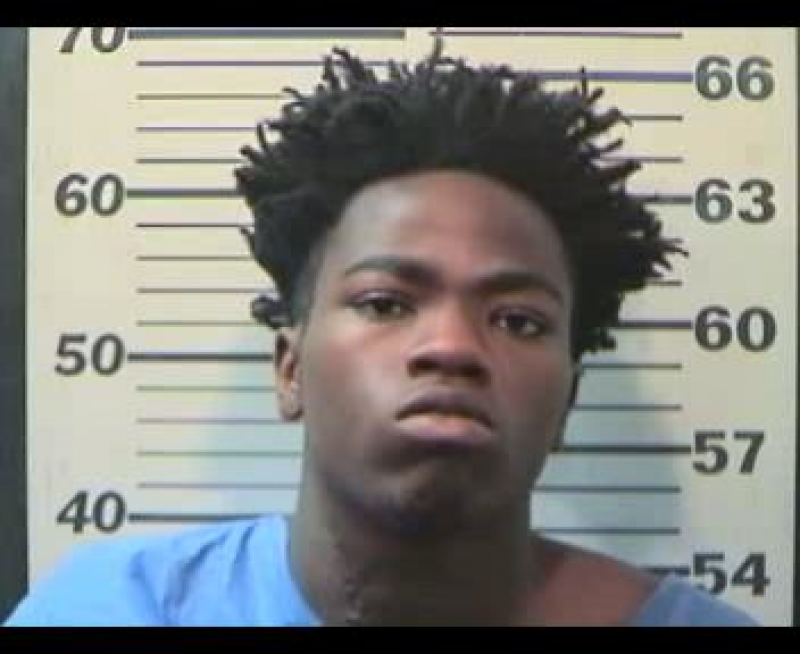 An officer returned fire, striking Mitchell and Vail. Both suspects were transported to the hospital.

Mitchell is listed in critical but stable condition.

Vail was treated and released from the hospital. He has been booked into Metro Jail charged with 14 counts of possession of a forged instrument due to him being in possession of a bag that contained 14 counterfeit $100 bills. Additionally, Vail is charged with certain persons forbidden to possess a firearm and receiving stolen property.

UPDATE: On Tuesday, Aug. 13, 2019, Mitchell was released from the hospital and charged with three counts of attempt murder.