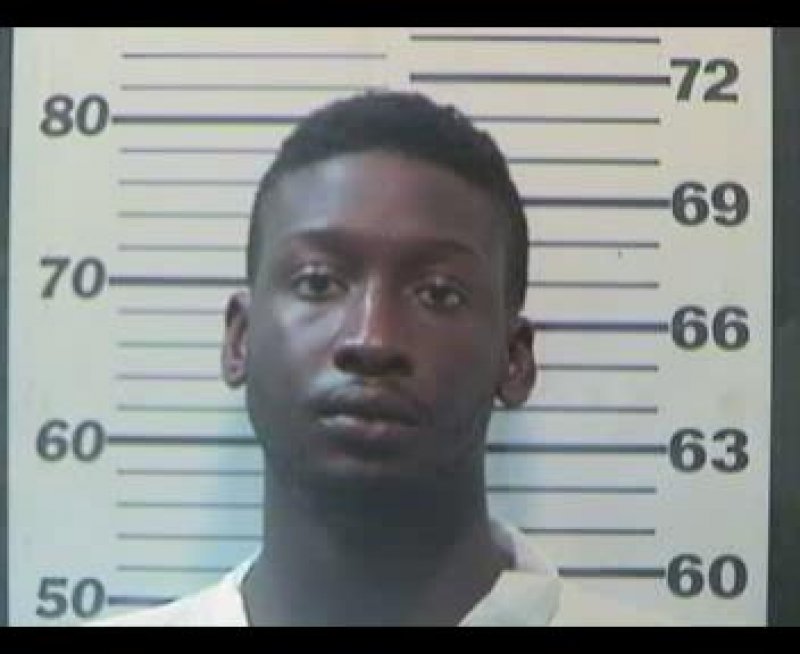 On Sunday, April 12, 2020 at approximately 11:08 a.m., police responded to the Peppertree Apartments located at 6078 Sperry Road in reference to the report of one shot. Upon arrival, officers located an adult male victim suffering from a gunshot wound. The victim was transported to the hospital where he later died from his injury. The victim has been identified as 22-year-old Alvin Dees.

During the investigation, officers located a second male subject, believed to be one of the two suspects, suffering from a gunshot wound. The subject was transported to the hospital with non-life threatening injuries.

The subject was later arrested and charged with murder. He has been identified as 26-year-old Harry Davis.