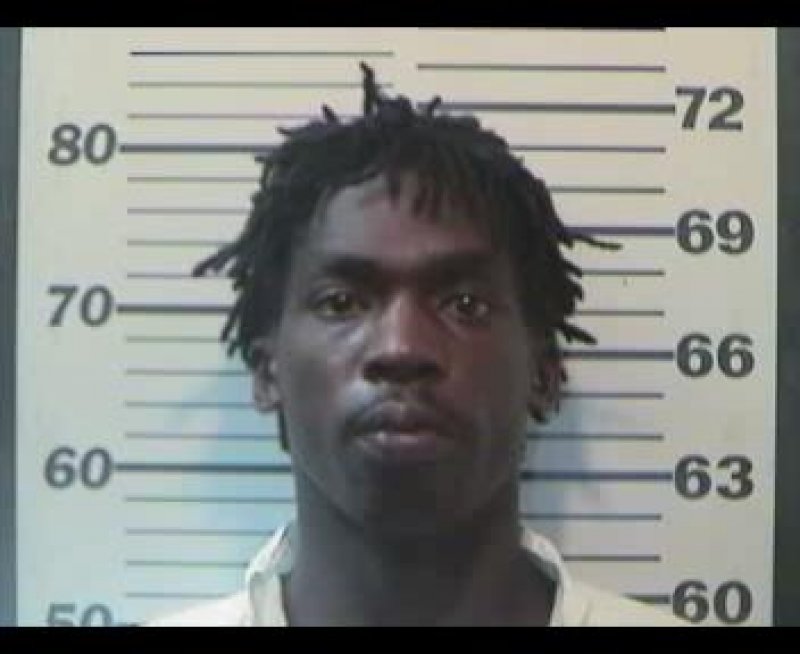 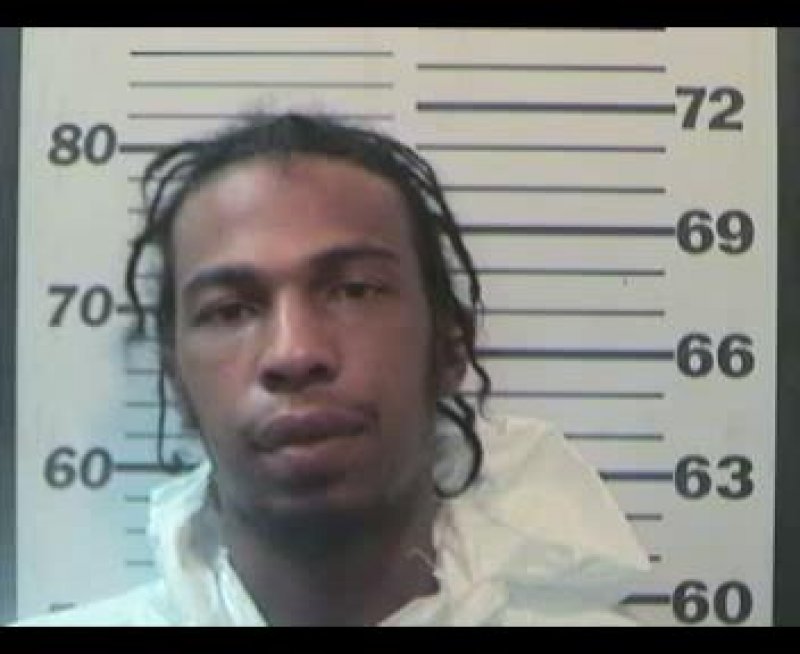 Mobile Police have arrested two men and charged them with murder after a man missing was found dead. On Sunday, June 28, 2020 at approximately 11:35 p.m., police responded to Summer Place Apartments, 557 Azalea Road, in reference to a person shot. Officers discovered that after the victim was shot, his body was removed from the location where he was shot.

The victim’s body was later found on Shelton Beach Road in a wooded area. Officers confirmed the body was that of missing person 27-year-old De’Varea Rashad Powell.

Raquise Murphy, 26, and Rudolph Caver, 25, were both found connected to Powell’s murder. Murphy and Caver were booked in Metro Jail this morning and charged with murder.