Recently, the Theodore and Tillman’s Corner area has been hit with a string of vape shop burglaries.  Today, police arrested 18-year-old Marco Perez and a 17-year-old juvenile connected to several of the burglaries. 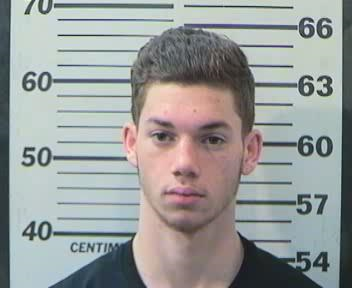 Around 5 p.m., officers responded to an alarm call at Vape-It, 2502 Schillinger Road South, and located the juvenile nearby. The juvenile stated he and another person only tapped on the glass of the business. Officers apprehended the second suspect, Perez, at his residence.

A large amount of vape juice and other accessories taken from the burglaries were also recovered. Police believe smoking vape has become a new subculture among young adults. They are stealing these items to resale them on the street. Each box is very expensive, ranging from $30 to $50. Therefore, the items recovered were worth a few thousand dollars.