Mobile Police Investigates a Homicide at the Texaco Gas 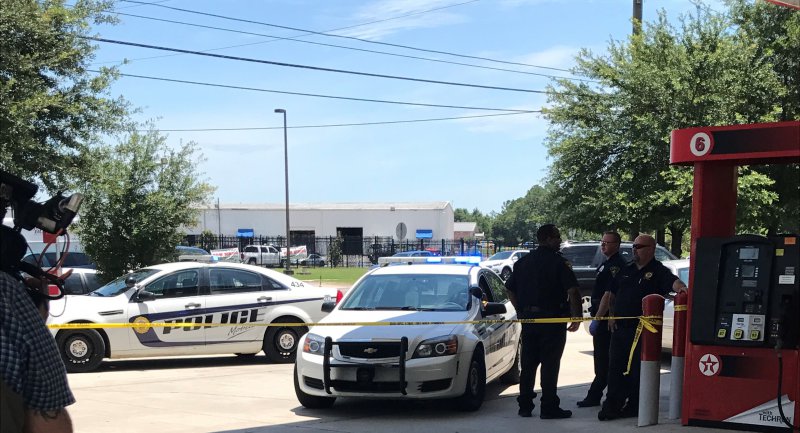 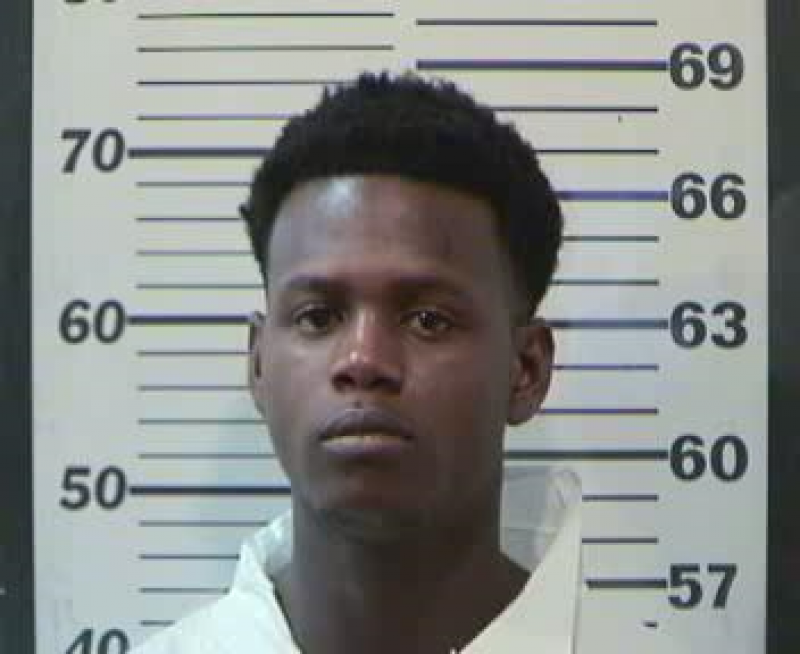 Willie Lewis is charged with murder.

On Monday, June 26, 2017, at approximately 11:18 a.m. officers rersponded to the Texaco Gas located at 3365 Moffett Road for a report of shots fired. Officers located a male subject deceased.

The cause of death as well as the victim's identity will be released at a later time.

Update: On Tuesday, June 27, 2017, Mobile Police arrested 20-year-old Willie Lewis in reference to the shooting. Lewis has been charged with murder.