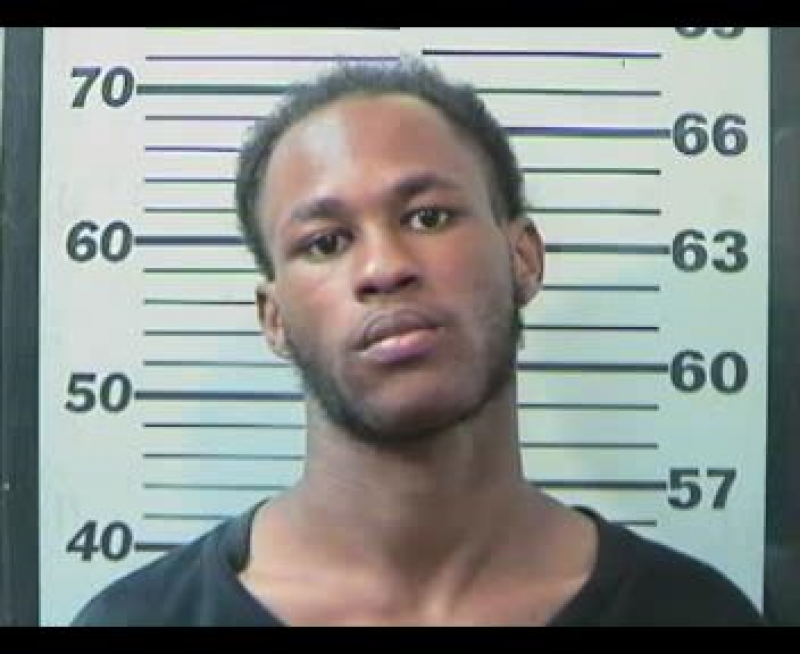 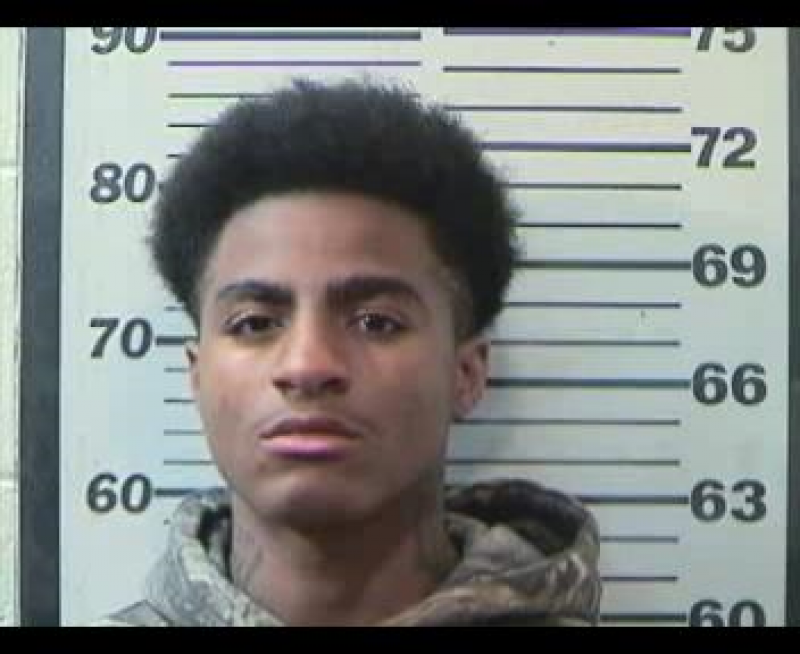 Mobile Police have arrested the suspects connected to the carjacking that occurred Wednesday, May 2, 2018 at approximately 5:41 p.m. Darryl Campbell, 18, and Justin Lambert, 17, are responsible for shooting the 73-year-old male victim and stealing his vehicle.

When police responded to the 2100 block of Robinson Drive for a report of one shot, they found the 73-year-old victim in the roadway with a single gunshot wound to his side. The victim told officers an unknown male approached him as he exited his vehicle, produced a handgun and demanded his property. The suspect fired a single shot striking the victim in his side. The suspect then took his vehicle and fled the scene. The victim was transported to the hospital.

The victim's vehicle, a 2008 Jeep Compass, was recovered. The victim is currently listed in critical but stable condition.