Missing woman's cause of death determined 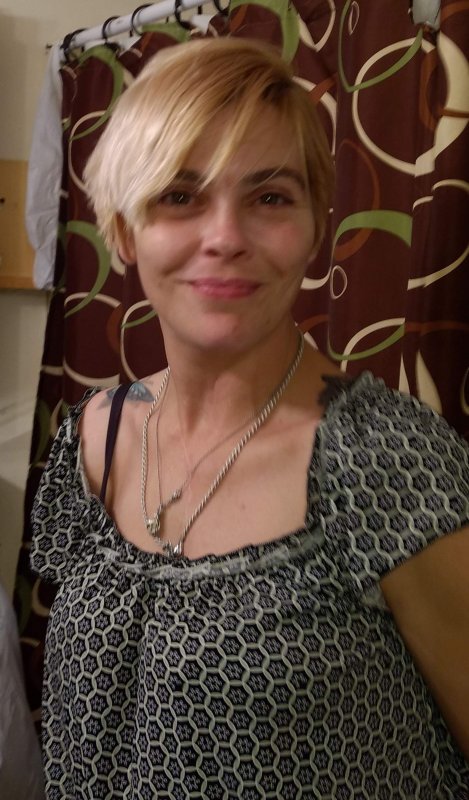 The Mobile Police Department has determined the cause of death of missing person Angela Bowman, 41. During the course of the investigation and after interviewing witnesses, police determined that Bowman died of accidental drowning. There is no evidence of foul play.

Police released a missing person alert on Bowman Thursday, June 20, 2019. Her family said she walked away from home on Saturday, June 15, 2019 around 3:30 p.m. and did not return, and told no one where she was going.

On Wednesday, June 26, 2019, a fisherman called 911 after spotting a deceased body in Dog River near the dead end of Shipyard Road. Mobile Fire-Rescue responded to the call and removed the deceased body from the water. The body was identified by tattoos as being that of Bowman.