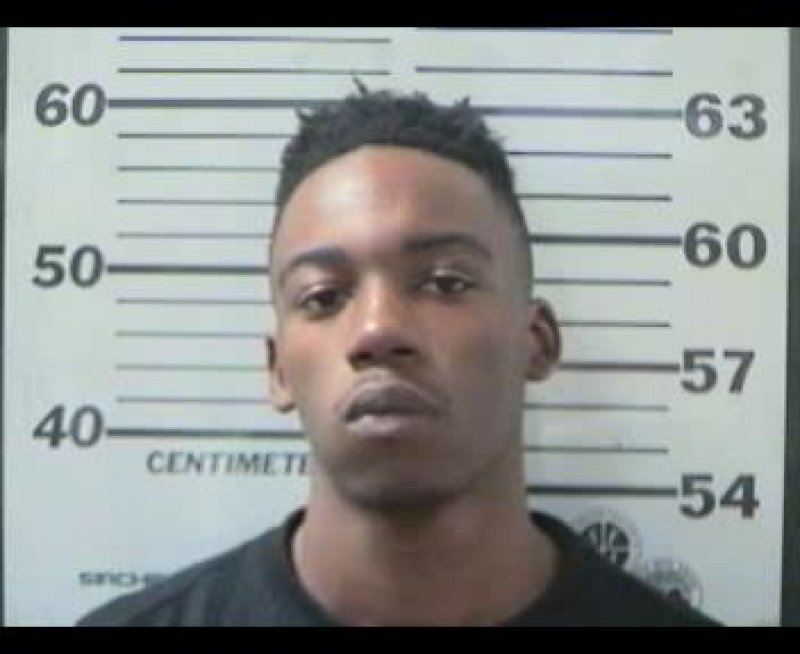 Mobile Police have arrested a 19-year-old man who conspired with Emanuel Mcalpine to commit the robbery at the Chevron gas station on July 31. Ghacquez Ludgood was detained this morning, Sept. 19, after a search warrant was conducted at a residence on S. Sage Ave.

Police were able to connect Ludgood to being involved in the planning of the robbery where 21-year-old Mcalpine violently shot three people. During questioning, Ludgood admitted to conspiring with Mcalpine to rob the Chevron gas station and providing the gun used in the robbery.

Ludgood was transported to Metro Jail and is charged with robbery first degree.

Mcalpine was arrested Sept. 12 after being located in Dixon Mills, Ala. He faces three counts of attempted murder charges and one count of robbery first degree.