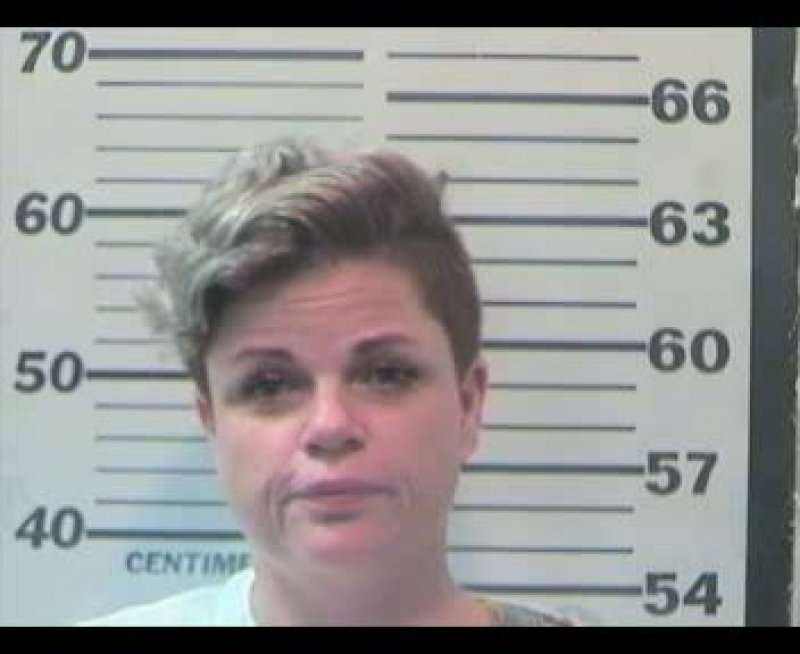 An identity thief accused of stealing people’s information and using it for personal gain has been located and arrested. The Financial Crimes Unit of the Mobile Police Department led the investigation and identified 39-year-old Roseanna Russell as a major player in the identity theft ring. So far, the detectives have identified 30 victims from the Gulf Coast area.

On Monday, September 21, 2020 at approximately 2:45 p.m., officers arrived at the 6000 block of Magnolia Place Drive East to execute a search warrant. The target was Russell and the documents that she was creating in her residence.

Russell attempted to flee in her vehicle but was apprehended by police without incident, along with her driver.

The search was conducted resulting in a significant amount of information being obtained. A stolen vehicle was also recovered from the residence.

Russell faces a trafficking in stolen identities charge because there were at least five victims of identity theft connected to her at the time of being charged for the crime.

The investigation, which began March 2019, is still ongoing.