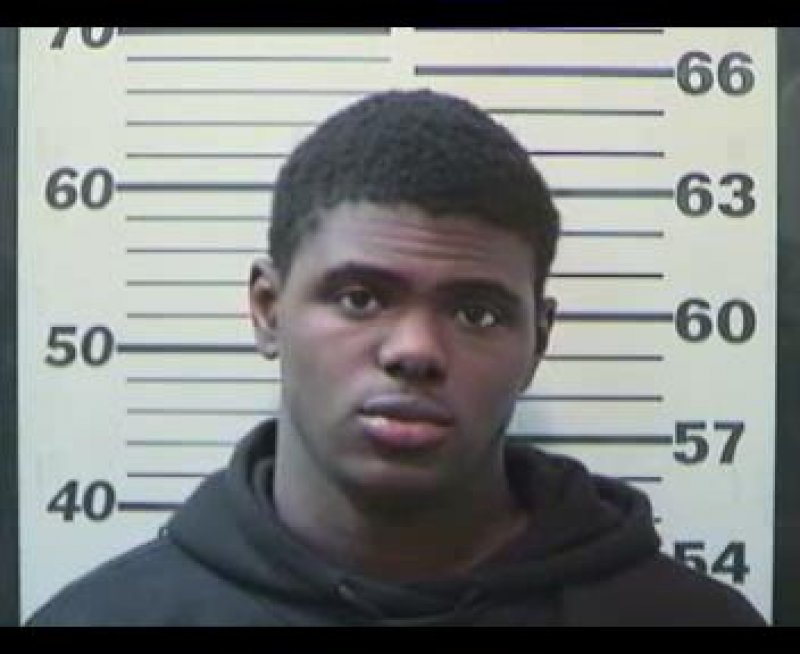 On Wednesday, November 27, 2019 at approximately 6:54 p.m., police responded to 1956 University Boulevard in reference to the report of one shot. Upon officers arrival, 21-year-old Andre Gable was found shot. Gable was transported to hospital where he later died as a result of his injury.

Through the course of the investigation, 16-year-old Jimaurice Pierce was identifed as the suspect.

On Tuesday, December 3, 2019, Pierced turned himself in. He is charged with murder.