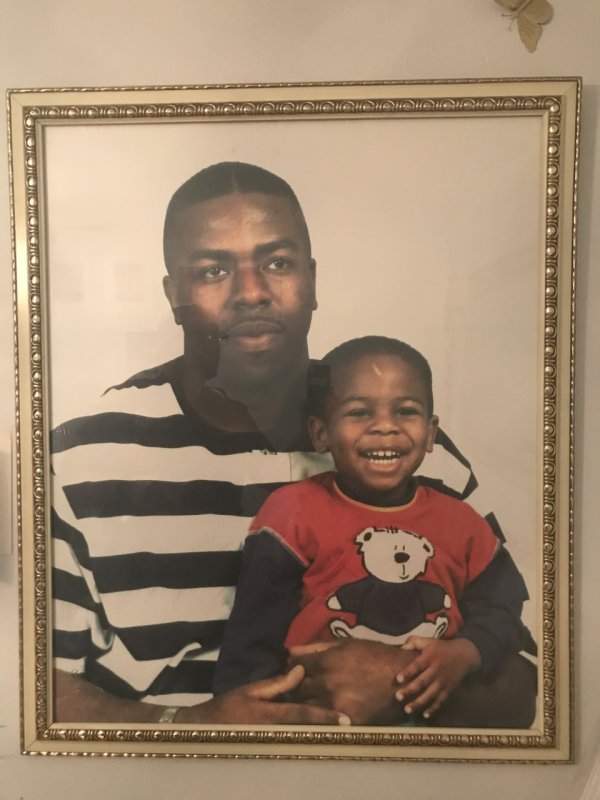 The Mobile Police Department has solved a cold case murder of a man shot to death in 1999, and his killer has been arrested. Officers found 24-year-old Marcel Chandler murdered the night of December 13, 1999 in the 4000 block of Cresthaven Road.

Investigators connected 42-year-old Jamelle Thomas to Chandler’s death. Yesterday, a murder warrant was signed for the arrest of Thomas, who is currently in Metro Jail on unrelated charges.

“For nearly 21 years, I have lived with the pain of not being able to provide the family with closure for the death of Marcel Chandler, which they so richly deserve,” said Major Linda Tims, who served as a lead investigator on the case back then.

Tims said she is happy that the case has been solved after so many years of trying to connect the dots, for the family and especially knowing that Chandler was the father of a 4-year-old son when he was killed.

UPDATE: A second suspect was identified in the 1999 cold case. He is 40-year-old Dammon Wright. Wright turned himself in to the Mobile County Metro Jail on June 22, 2020. He is also charged with murder.