Charge Upgraded to Murder in Incident on Halls Mill Road 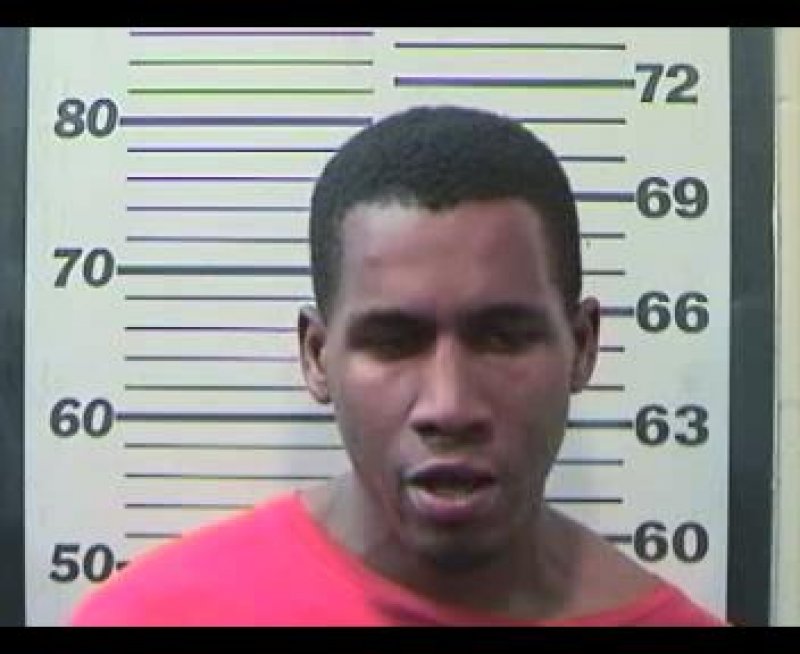 Jermaine Darnell Wright now faces a murder charge for the assault incident that occurred at 2000 Halls Mill Road. The charge was upgraded to murder after the autopsy results were received.

On February 11, 2019, a police report was filed by a man who stated his brother, the victim, was assaulted on February 1, 2019 at 2000 Halls Mill Road. Investigation revealed that 26-year-old Wright engaged in a fight with the victim. On February 28, 2019, the victim, identified as 55-year-old Richard Greene, died as a result of his injuries received during the assault. Wright was arrested and booked in Metro Jail that same day. He was initially charged with assault first degree.